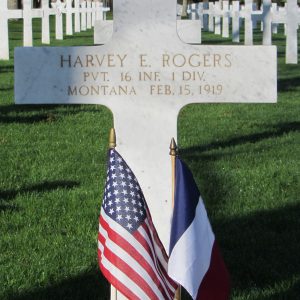 You can see from the Rogers’ family photo (shown below) that they were of quite modest means. The father is wearing rough work clothes, and he does not sport a watch and chain. The mother wears no jewelry to adorn her simple dress. There were many mouths to feed. Grandma said they always struggled to get by because George was adverse to hard work. He preferred to take the occasional auctioneer job and play his fiddle at dances, rather than farm.

Below: Photos of Harvey, his family, and his letters are from the collection of Juli Claussen. The military photos are from the 16th Infantry Regiment Association webpage: https://16thinfassn.org/ 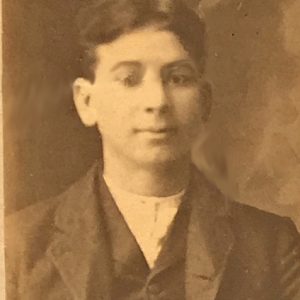 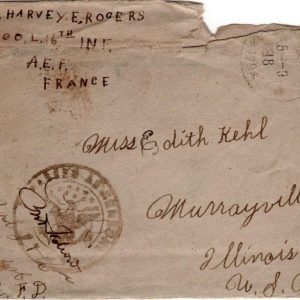 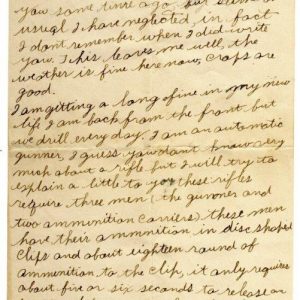 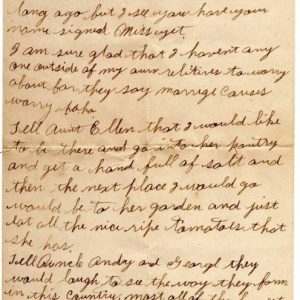 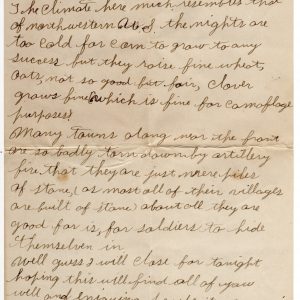 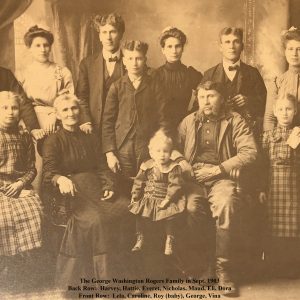 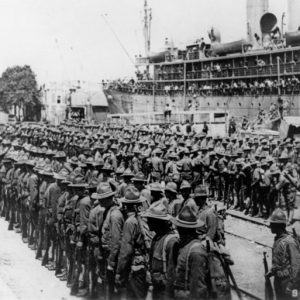 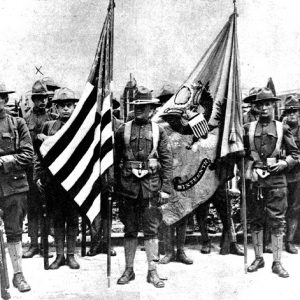 THE REGIMENTAL COLOR GUARD PREPARES TO MARCH THROUGH PARIS 4 JUL 1917. 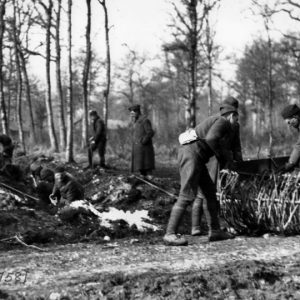 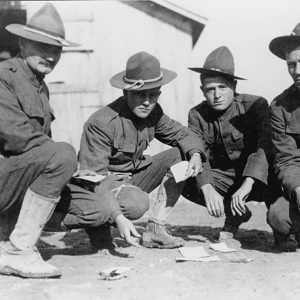 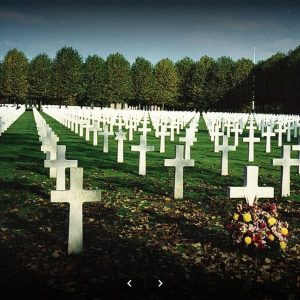